You are here: Home / Archives for Disabilities

This is so cool! Barack Obama has added closed captioning to his videos. Read all about it from a deaf mom who advocated for rest of us with hearing disabilities! She Twittered and it worked.

With Obama leading the way, we can hope that others making videos will follow suit. It would make a huge difference. 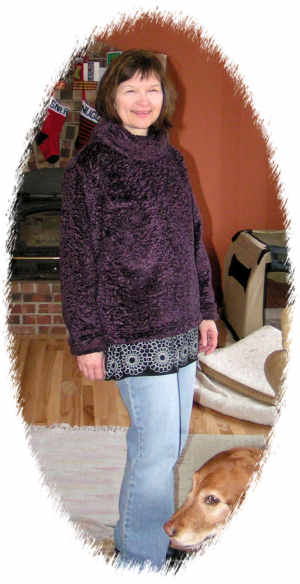 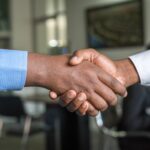 Whether you have spent years working from home or this is new to you, staying productive can be … END_OF_DOCUMENT_TOKEN_TO_BE_REPLACED