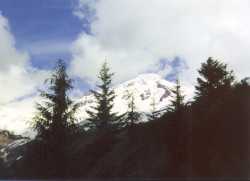 By Jacky Xu This might be your first time to hear it, but we will repeat it: A cluttered … END_OF_DOCUMENT_TOKEN_TO_BE_REPLACED